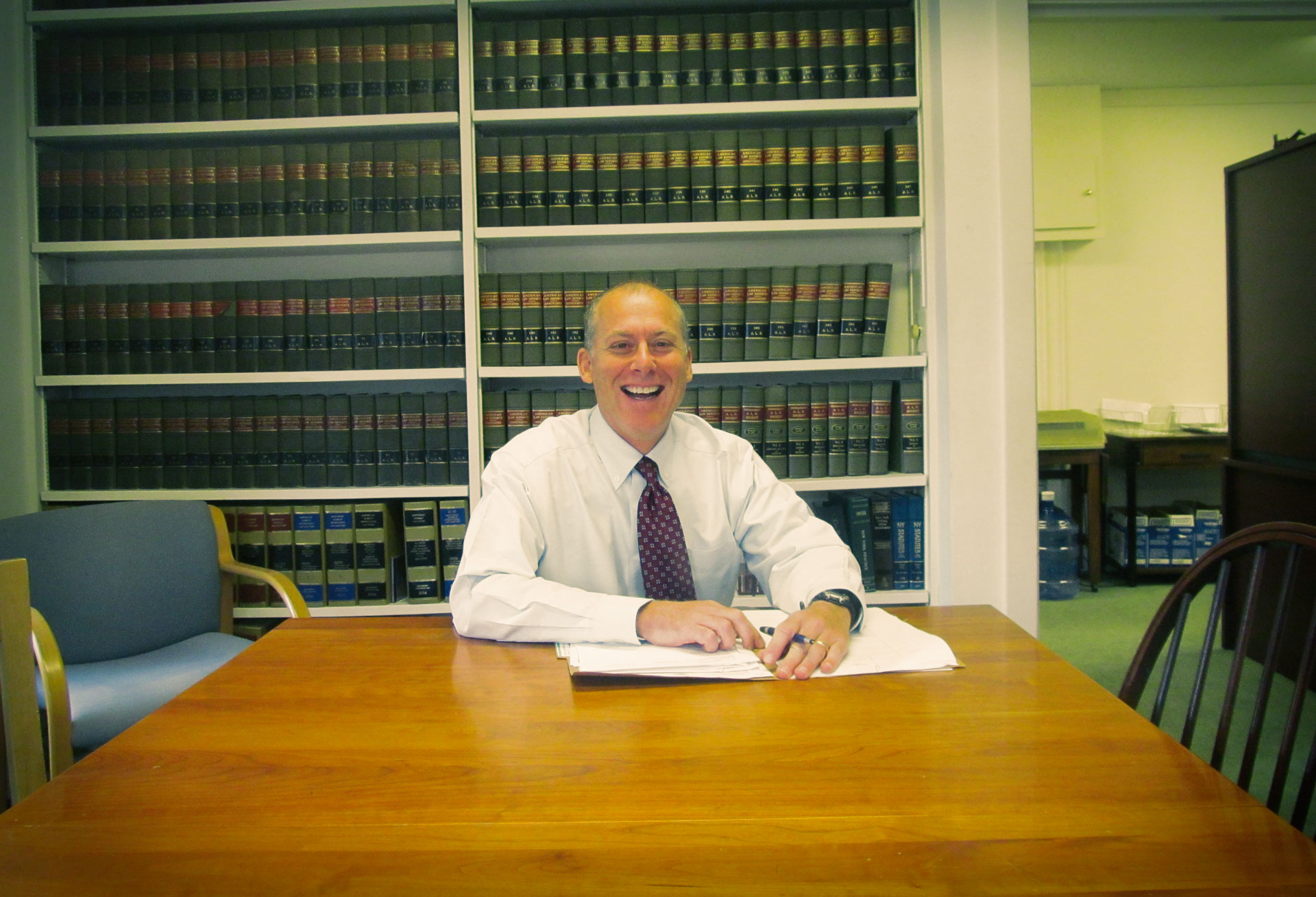 Jonathan M. Cohen was born in Kingston, New York on January 22, 1963 and has lived in Bennington since 1990.  Jon attended the University of Vermont where he received his BA in 1985 and then attended Albany Law School of Union University, receiving his JD in 1989.  Jon was admitted to the Bar in Vermont and New York in 1990.  He was Deputy State’s Attorney in Bennington County from 1990 to 1994 and has been in private practice since 1994.  Jon is a member of the Vermont Bar Association and has served as president of the Bennington County Bar Association.

Jon has served on the Vermont Natural Resource Board District 8 as a Commission Member.  This Commission is responsible for ensuring that developments or subdivisions comply with ACT 250 criteria.

Jon is a past Foundation Board Member of the Southwestern Vermont Medical Center and served from 2011 to 2017.

Jon serves as Chairman of a hearing panel of the Vermont Professional Responsibility Board which oversees professional conduct of all practicing attorneys in Vermont.

Jon was a key volunteer in forming a non-profit corporation and helping to raise money to purchase Prospect Mountain Cross Country Ski area for the community’s enjoyment in nearby Woodford, Vermont.

Jon lives in Bennington with his wife and two daughters. 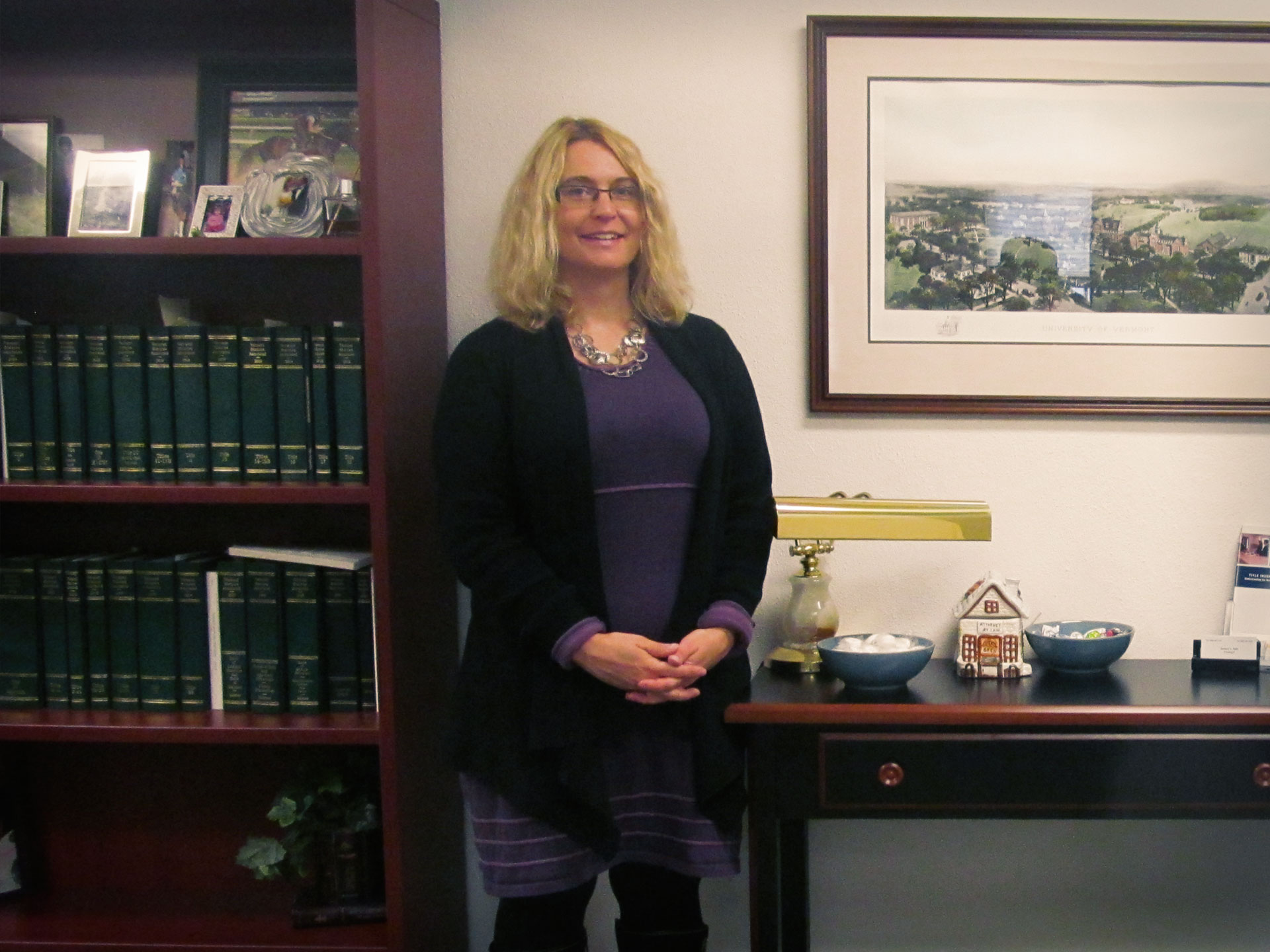 Tammy L. Sohl is a paralegal at the Law Office of Jonathan M. Cohen. Tammy’s primary areas of concentration consist of workers’ compensation, family law, probate and real estate. She earned her BA degree from the Massachusetts College of Liberal Arts, graduating with honors in May of 1994. She received her paralegal certificate in March 2004 and is currently a member of the Vermont Paralegal Association. Tammy has worked for Jon since October 1994. 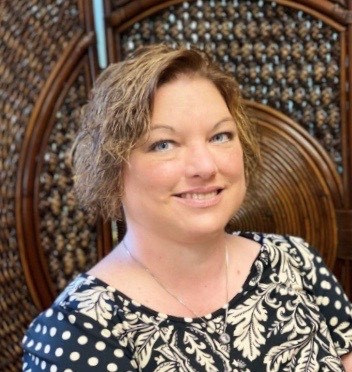 Becky Elliott is from  Bennington, Vermont and entered the legal field in 1999.  She has extensive experience in the areas of commercial and residential real estate, as well as other areas of the law, including but not limited to estate planning, estate administration,  formation of new companies/corporations.  In her free time Becky enjoys spending time with her husband, four children and four grandchildren.

Visit our office in Historical Bennington